It seems such a long time since I made my inquiries to the spirit world on behalf of the scientific group who wanted to investigate and bring forth the knowledge of survival. We sat for two years and produced psychic phenomena, unimaginable to your world, unimaginable to most people, psychic phenomena where our spirit friends gave of themselves to identify their physical nature by materialising their hands. They answered questions physically through vitalising a table with thuds on the floor, levitating the table in mid-air for us all to see the remarkable forces that are alive through mutual friendship and love, through a common objective to prove survival after death.

Mr Houdini, the world-renowned magician, performed a dishonest stunt and discredited this scientific research. In your world, the material world, connecting ourselves to the spirit world prepares the floor for magicians, illusionists, that ridicule a sincere effort of proving life after death. The experiments are there for everyone to investigate. Materialisation, levitation and communication with the spirit world are of God. Nothing can be achieved without this power of love. We were merely his hands trying to give humankind the truth of life.

Pictures from the investigation of Mina Crandon´s mediumistic abilities.

Ectoplasm deteriorates and is withdrawn to the body in light and can lead to bodily harm. Mina Crandon put herself in a dangerous state of health when she allowed investigators to take these pictures. 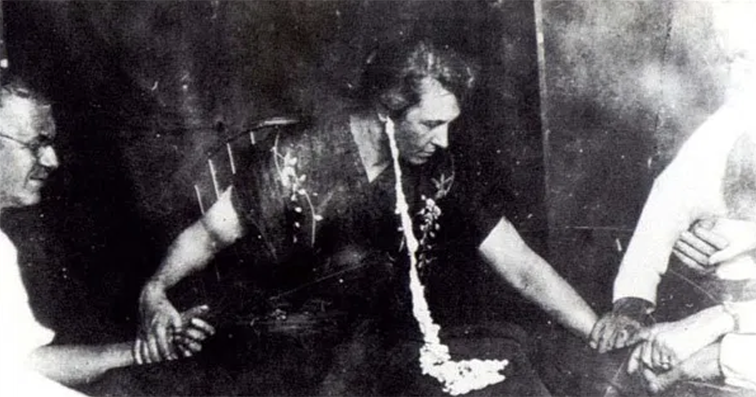 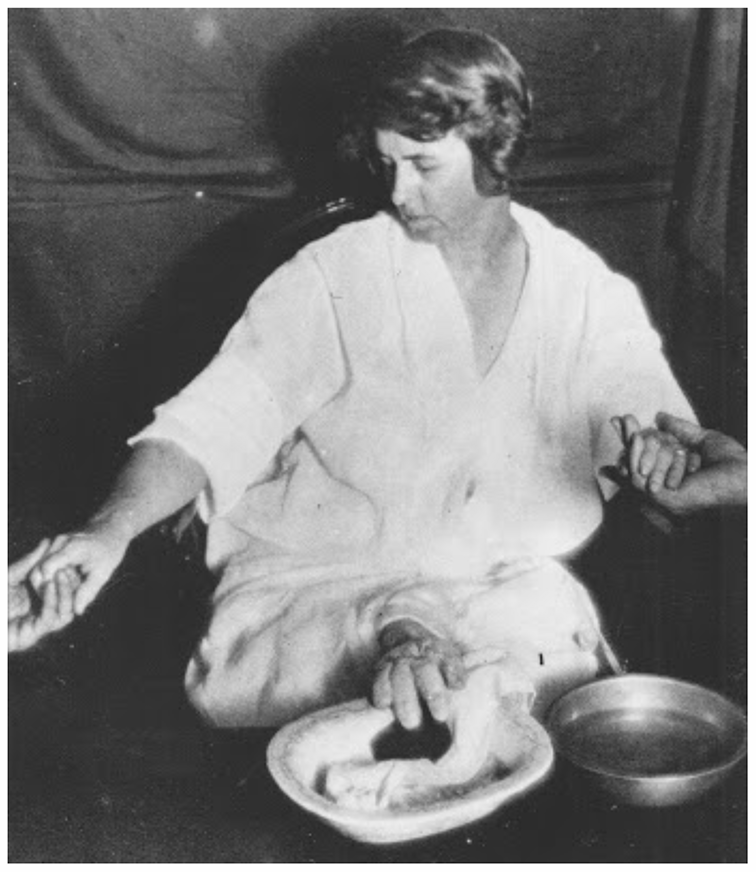 Ectoplasm exuded from Mina Crandon´s Solar Plexus, in the process of materialising a spirit hand trying to make a fingerprint. 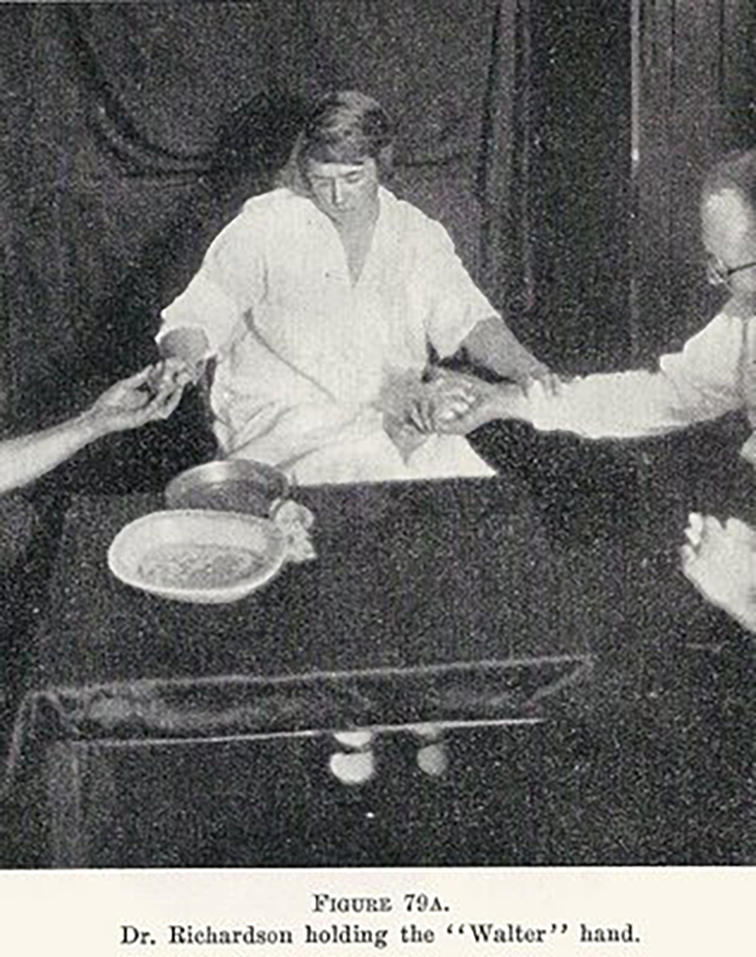 The “shake hands” with a materialised spirit hand.

Mina Crandon was scrutinised to such a degree that she even nude gave evidence of ectoplasm in the process of materialising a spirit-hand from Solar Plexus.

WE ALL SURVIVE DEATH

MOTHER TERESA -
THE MOTHER OF CHARITY

Care, Share and Love, these are the fundamental principles of the spiritual truth. Employ nonviolence – the strongest weapon there is – to solve the conflicts of your world, to make a peaceful world. You can heal your world with love; it is the only path, God’s path.

Read his book from the spirit world: Nonviolence - The Strongest Weapon 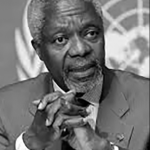 The United Nations is the mother to every child on earth. Join forces, create a United Nations with the resources to fulfil its task. You can create heaven on earth by giving love, by caring, by understanding life itself.

This know-ledge that we, that you, that we all survive the physical death, is of such vital importance to humanity because that is the key to find world peace. 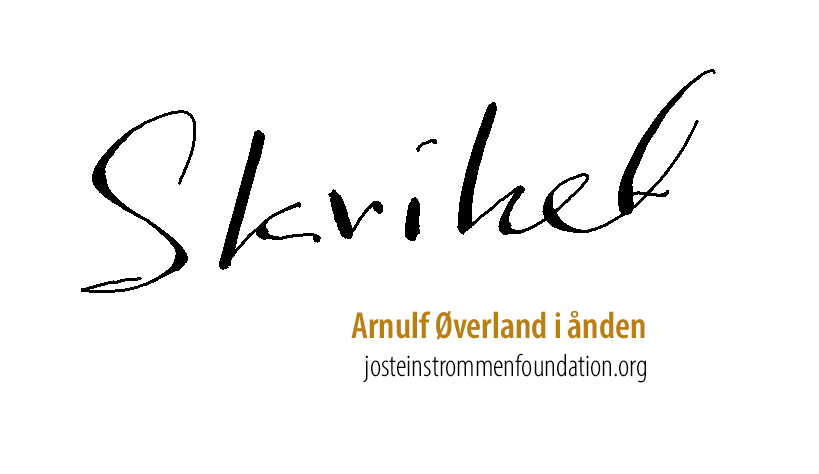 WELCOME to the
Jostein Strommen
Foundation

Spirit World knowledge will provide you with solace and joy, a more in-depth understanding of life and yourself, and ultimately peace of mind. Beautification of your inner self, heaven within, will come to you when you unselfishly give of yourself and bring love and peace to your fellow beings, to all living beings. Being in the Oneness of your Creator is your ultimate destination, and that is when you have become love yourself.